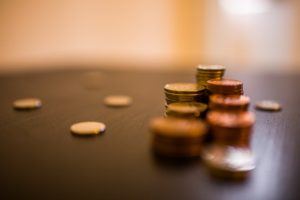 Social Security’s piggy bank is getting tapped out with baby boomers retiring and seniors living longer. But, new measures could ensure better benefits for all.

Fifty-two million people depend on those benefits, but this year is the first dip into the Social Security trust fund in 35 years.

Why? Because Social Security benefits paid out exceeded the tax revenues that fund the program.

By 2034, the trust fund reserves are expected to be all used up. Revenues, at that time, will only cover 4/5ths of the promised benefits.

So what can be done to save Social Security? It’s simple — sort of — if you can get a lot of people to agree.

The short answer is just seven words: raise more money and pay out less. Some options include the following:

Not everyone who lives longer is able to work.  Most often, high income earners work longer, but health issues plague less educated workers.

A national survey discovered that by their early 60s, a quarter of high school graduates and 37 percent of those without diplomas couldn’t work because of their heath.

The Urban Institute suggests raising early retirement age to 65 and full retirement to 70, but build in safeguards for those who can’t work.

“It’s good for people, it’s good for government tax revenues and it could fuel economic growth,” said Dr. Richard Johnson of the Urban Institute which recently issue a report on raising the retirement age.

What age are you planning to retire? Let us know on Facebook!