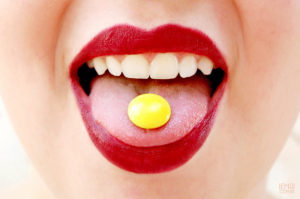 Transparency is not only medically ethical, but also shows significant, positive results in a study published in The Journal of the International Association for the Study of Pain finds.

Placebos, also known as “dummy drugs” or “sugar pills,” have been proven to help patients suffering from migraines, chronic back pain and irritable bowel syndrome. And they, in a sense, offer cheaper treatment.

Researchers at Harvard University and the University of Basel in Switzerland broke 160 volunteers into three groups and gave them all placebos. The first group was told they were given lidocaine, a topical painkiller cream. The second group was informed the cream was in fact a placebo followed by a 15-minute explanation on placebo benefits. The third group was simply told the topical was a placebo. The volunteers placed their arms on a heating plate until their maximum pain threshold was reached.

READ: DIET, NOT DRUGS, CAN HEAL THE BODY

The results showed the second group, who had been told it was a placebo plus explanation, experienced similar pain relief as those who thought they were given lidocaine, while the third group only felt pain. 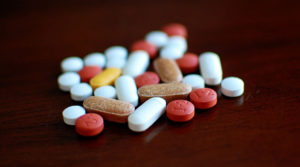 The “placebo effect” is nothing new to scientists as previous studies have shown how effective it can be. The challenge has been applying the method in an ethical way without deceiving patients.

“Openly administering a placebo offers new possibilities for using the placebo effect in an ethically justifiable way,” says Professor Jens Gaab, Head of the Division of Clinical Psychology and Psychotherapy at the University of Basel and co-author of the study.

Read more about the experiment in The Telegraph here.