People 50 and older have a lot to look forward to, according to Juvenescence’s Greg Bailey—mainly that we won’t be aging as fast or poorly as our parents. “Science fiction has become science,” said the UK-based anti-aging biotech’s CEO about the company’s completing its $100 million Series B round of financing last week. “I think the world is going to be shocked,” he said in an interview. In total, Juvenescence has now raised $165 million in just 18 months to fund longevity projects with the lofty goal of extending human lifespans to 150 years. 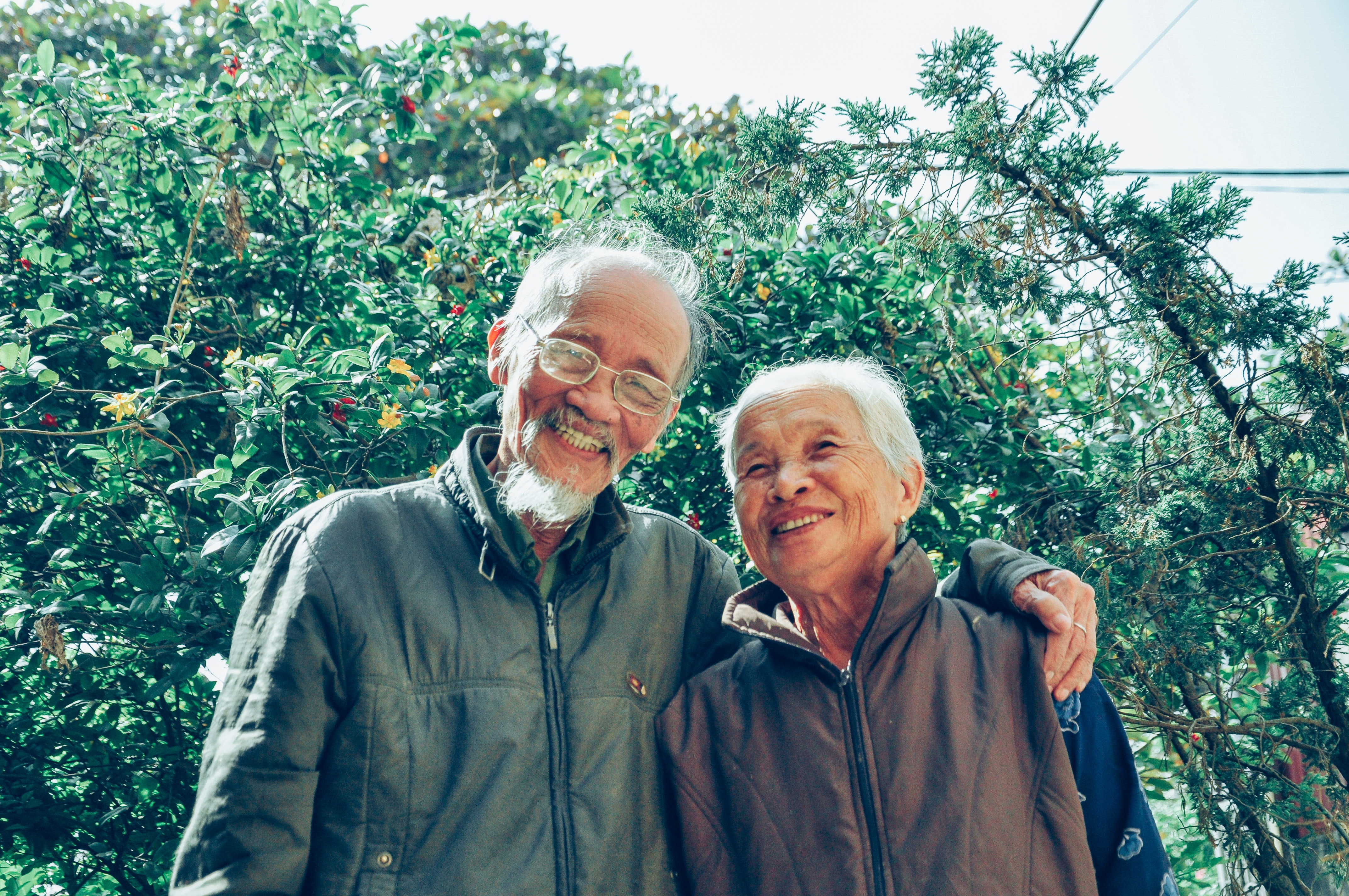 Bailey said the money will allow the company “to progress all of our products.” And there’s quite a list of potential therapies. “We have 12 programs based on hard, rigorous science, to try to modify aging. From stem cell research to senolytics to modifying or preventing Alzheimer’s and Parkinson’s diseases,” he said.

It’s no secret that anti-aging is big business. According to Endpoints News, “Bank of America has forecast the market will balloon to $610 billion by 2025, from an estimated $110 billion currently.”

“I think there’s a huge amount of skepticism. There’s an enormous number of charlatans…I understand why they would be thinking you know, is this real?” Bailey told Endpoints. “Walk into your local drugstore, you’re going to see about 50 products that claim to be anti-aging, and I can assure you that none of them are.”

WILL YOU RUN OUT OF MONEY IN RETIREMENT?

Bailey said creams that claim everything and do nothing and vitamins that basically give users “expensive urine” are the reason for that skepticism.

And investors are not as quick to step up as he would like. Bailey told Endpoints: “We’re dramatically being underserved…it’s not getting the exposure that tech gets, considering the size of the market.” He said he believes there is “a disconnect” on how investors and institutions are viewing anti-aging technology. “I don’t think they quite grasp how fast this is going to happen, and how big it’s going to be.”

And according to Market Watch, Juvenescence has a fair share of competition, including: Life Biosciences, the Boston-based company founded in 2016 by scientists David Sinclair and Tristan Edwards to invest in the eight pathways of age-related decline. “In January, Life Biosciences raised $50 million in a Series B financing – twice its original target – to grow its portfolio of ‘daughter companies’ which carry out their own research and development programs,” Market Watch reported.

This article first appeared in FORBES

What have you done to save for retirement? Let us know on Facebook!